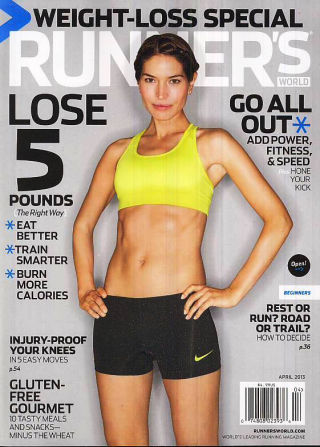 Double Road Race in the NEWS

The Double Road Race was featured in a recent issue. 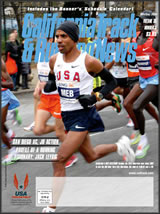 California Track & Running News is the official magazine of all four USATF associations in California and northern Nevada.  It is the only magazine in California that covers distance running, track & field, ultra running, cross country and road racing in each issue.

The Double Road Race is being featured in the summer (2013) issue of California Track & Running News.

“THE NEXT DIMENSION IN RACING”

The Double Road Race® debuts as a new sport and a new challenge for runners.

As a group, distance runners are a brainy lot with above average intelligence – that’s not just one man’s opinion, surveys have proved it!

Now comes a new sport and a new competition for runners that’s as cerebral as it is physical...

The Huffington Post was founded in 2005.  It has an active community, with over one million comments made on the site each month.

Mental Toughness, Performance Training and the Birth of a New Sport: The Double Road Race

As a sports psychologist and top endurance athlete, I want to stay healthy and fit, just like you. And I'm always interested in a new challenge. Whether you're a runner, triathlete, cyclist, or a multi-sport athlete, if you're like me, you'd like to create more variety in your workouts and competitions so that you can stay motivated to keep going, right?